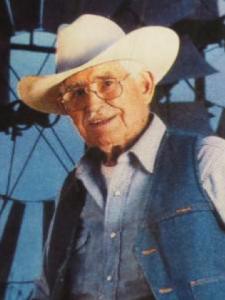 Frank Medina, otherwise known as the "King of Windmills," has never had a cavity in his life. That would not be so unusual, except that he is 94 years old.

His secret? According to Frank, it is eating beans and hard bread. Ripley's Believe it or Not calls him the “oldest man in the world with all his teeth who has never had a cavity." However, The Guinness Book of World Records is not so easily impressed.

Read the full story of Frank and his "extreme teeth" at http://docseducation.com/blog/extreme-teeth-94-year-old-man-has-never-had-single-cavity.